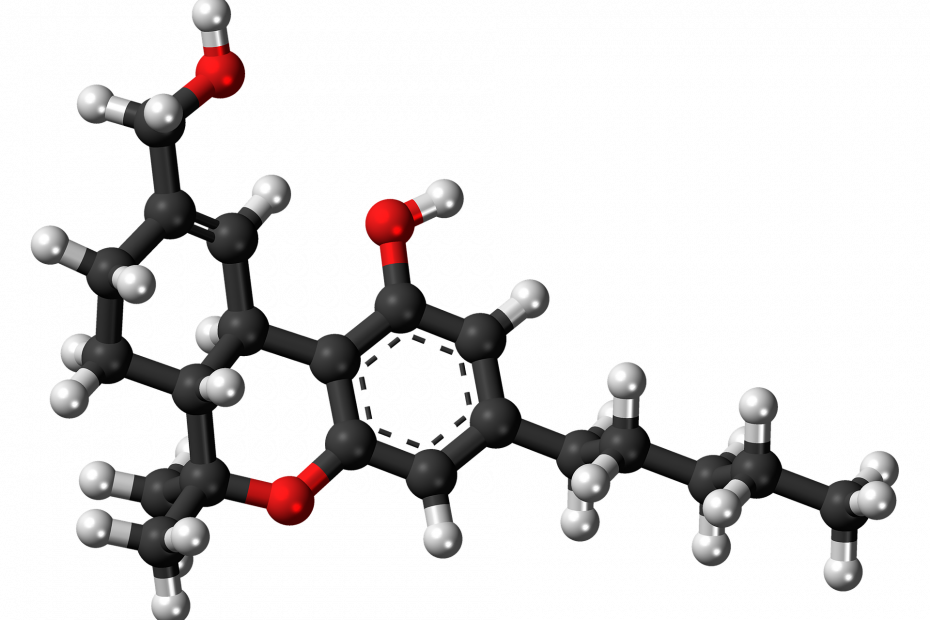 Up until now, it was thought that your brain (and mine) stopped growing and changing when you were a kid. Over the last 10 years, research using brain scanners, which show what is going on inside the brains, have shown this is wrong. We now think that our brains grow until our 20s and the order the brains changes in as we get older is similar for all of us.

When we are teenagers, the brain areas that change the most are the areas that are important for making decisions, paying attention, and controlling our actions. These areas are used when we do several things at once and stop us getting angry or sad at little things. As teenagers we tend to experiment and take more risks than adults with things like cannabis, tobacco, alcohol and other drugs. Brain scientists think that we do this because the areas deep inside our brains that respond when something good happens to us are fully developed from when you are very young. The same areas respond when we think something good might happen, for example, playing the lottery. But, the areas of your brain that are responsible for thinking about things before you do them (i.e. control) develop later. This difference in development makes teenagers very responsive to rewards and risks, like taking drugs, compared to adults.

Starting to take drugs at an early age could be more dangerous than if you start when you’re a few years older because it might affect the way your brain develops, possibly affecting the control areas and other parts of your brain. Scientists have started to ask if it is more dangerous for us to start smoking whilst we are teenagers compared to if we start when we are a few years older.

What does this mean for young people like us? It means, the earlier you start smoking, the harder you might find paying attention, making decisions and controlling your actions in school and at home. So maybe it would be good to wait a few years before you learn how to roll and light up a joint.

Sadly, for teenagers trying to get info about how drugs work and their affect on your life, might find it hard because there are still a few questions science hasn’t answered yet. Like, maybe the differences in paying attention, making decisions and controlling themselves existed before the teenagers in these studies decided to smoke cannabis? Also, as most of the work about this is done using very heavy smokers, we don’t know what effect smoking weed has on recreational (not every day) users. And lastly, does smoking skunk (or cannabis with high THC ) have a different effect on your brain growth than other strains of weed, like hash?

For the moment these questions are yet to be answered so it is up to us to be in charge and find out what we can and make our own decisions about when we want to start smoking weed. For now, you can balance the dangers against the high you get, if you are having a good time, and don’t feel as though you are having any problems then make sure you stay aware of that and pay attention to what effect drugs are having on your life.

If you want to know more then check out our blog post about the effect of age of onset on intelligence (IQ) that was posted on this site a few months ago.